This callback is really messy. Just use async await instead:

Yes because setState is an asynchronous function. The best way to set state right after you write set state is by using Object.assign like this: For eg you want to set a property isValid to true, do it like this

You can access updated state just after writing this line. 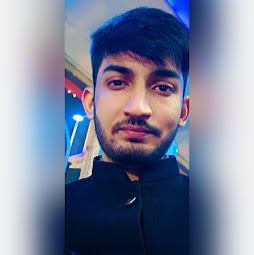 when i was running the code and checking my output at console it showing the that it is undefined. After i search around and find something that worked for me.

I added this method in my code after constructor(). check out the life cycle of react native workflow. 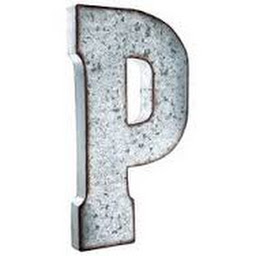 setState() is asynchronous. The best way to verify if the state is updating would be in the componentDidUpdate() and not to put a console.log(this.state.boardAddModalShow) after this.setState({ boardAddModalShow: true }) .

according to React Docs

Think of setState() as a request rather than an immediate command to update the component. For better perceived performance, React may delay it, and then update several components in a single pass. React does not guarantee that the state changes are applied immediately

According to React Docs

React does not guarantee that the state changes are applied immediately. This makes reading this.state right after calling setState() a potential pitfall and can potentially return the existing value due to async nature . Instead, use componentDidUpdate or a setState callback that is executed right after setState operation is successful.Generally we recommend using componentDidUpdate() for such logic instead. 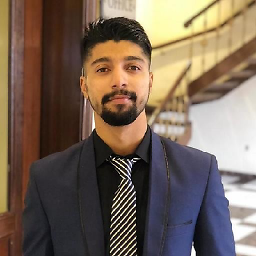 This way you can call the method "_stateUpdated" every time you try to update the state for debugging. 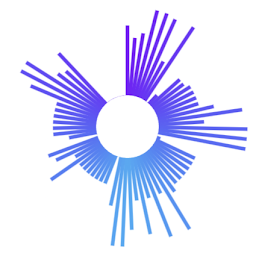 Although there are many good answers, if someone lands on this page searching for alternative to useState for implementing UI components like Navigation drawers which should be opened or closed based on user input, this answer would be helpful.

Though useState seems handy approach, the state is not set immediately and thus, your website or app looks laggy... And if your page is large enough, react is going to take long time to compute what all should be updated upon state change...

My suggestion is to use refs and directly manipulate the DOM when you want UI to change immediately in response to user action.

Using state for this purspose is really a bad idea in case of react. 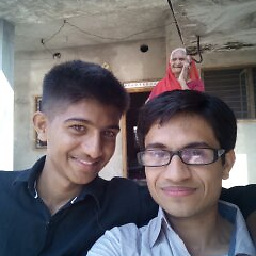 The above solutions don't work for useState hooks. One can use the below code 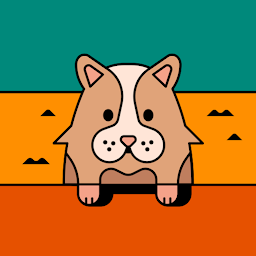 Think of setState() as a request rather than an immediate command to update the component. For better perceived performance, React may delay it, and then update several components in a single pass. React does not guarantee that the state changes are applied immediately.

Check this for more information.

In your case you have sent a request to update the state. It takes time for React to respond. If you try to immediately console.log the state, you will get the old value. 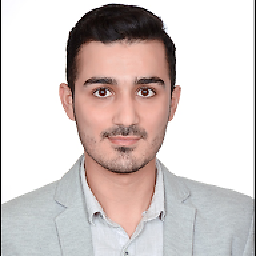 setState() does not always immediately update the component. It may batch or defer the update until later. This makes reading this.state right after calling setState() a potential pitfall. Instead, use componentDidUpdate or a setState callback (setState(updater, callback)), either of which are guaranteed to fire after the update has been applied. If you need to set the state based on the previous state, read about the updater argument below.

The first argument is an updater function with the signature:

state is a reference to the component state at the time the change is being applied. It should not be directly mutated. Instead, changes should be represented by building a new object based on the input from state and props. For instance, suppose we wanted to increment a value in state by props.step:

For anyone trying to do this with hooks, you need useEffect. 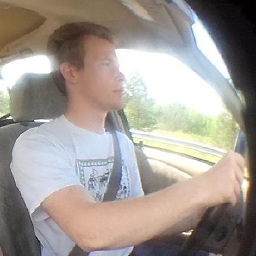 Since setSatate is a asynchronous function so you need to console the state as a callback like this.

Fortunately setState() takes a callback. And this is where we get updated state.

So When callback fires, this.state is the updated state.
You can get mutated/updated data in callback.

Your state needs some time to mutate, and since console.log(this.state.boardAddModalShow) executes before the state mutates, you get the previous value as output. So you need to write the console in the callback to the setState function

setState is asynchronous. It means you can’t call it on one line and assume the state has changed on the next.

According to React docs

setState() does not immediately mutate this.state but creates a pending state transition. Accessing this.state after calling this method can potentially return the existing value. There is no guarantee of synchronous operation of calls to setState and calls may be batched for performance gains.

Why would they make setState async

This is because setState alters the state and causes rerendering. This can be an expensive operation and making it synchronous might leave the browser unresponsive.

Thus the setState calls are asynchronous as well as batched for better UI experience and performance. 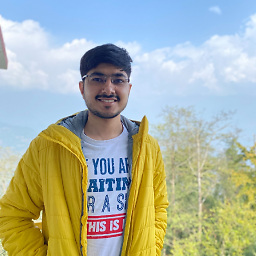