ES6 React.Component doesn't auto bind methods to itself. You need to bind them yourself in constructor. Like this: 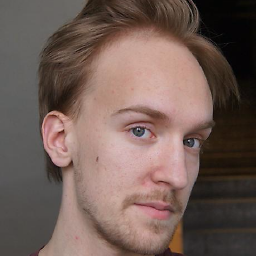 If you call your created method in the lifecycle methods like componentDidMount... then you can only use the this.onToggleLoop = this.onToogleLoop.bind(this) and the fat arrow function onToggleLoop = (event) => {...}.

The normal approach of the declaration of a function in the constructor wont work because the lifecycle methods are called earlier. 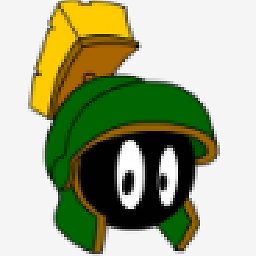 In my case, for a stateless component that received the ref with forwardRef, I had to do what it is said here https://itnext.io/reusing-the-ref-from-forwardref-with-react-hooks-4ce9df693dd

From this (onClick doesn't have access to the equivalent of 'this')

To this (it works)

You can rewrite how your onToggleLoop method is called from your render() method.

The React documentation shows this pattern in making calls to functions from expressions in attributes.

If you are using babel, you bind 'this' using ES7 bind operator https://babeljs.io/docs/en/babel-plugin-transform-function-bind#auto-self-binding

You should notice that this depends on how function is invoked ie: when a function is called as a method of an object, its this is set to the object the method is called on.

this is accessible in JSX context as your component object, so you can call your desired method inline as this method.

If you just pass reference to function/method, it seems that react will invoke it as independent function.

I ran into a similar bind in a render function and ended up passing the context of this in the following way: 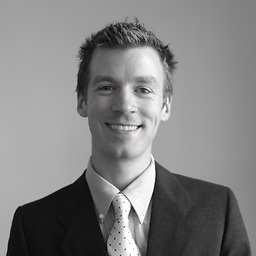 Write your function this way:

the binding for the keyword this is the same outside and inside the fat arrow function. This is different than functions declared with function, which can bind this to another object upon invocation. Maintaining the this binding is very convenient for operations like mapping: this.items.map(x => this.doSomethingWith(x)).

There are a couple of ways.

And then there is onClick={this.onToggleLoop.bind(this)}. 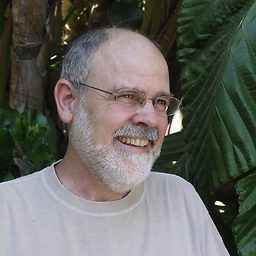