[Solved]-react-router vs react-router-dom, when to use one or the other?-Reactjs

In RRv4 you won't need to pass down browserHistory, that was just for previous versions of the router.

If you're still confused, you can check out the details on each package here 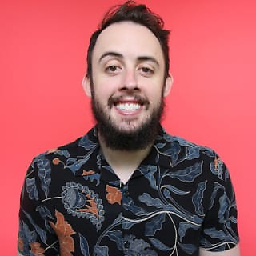 Found this in the Github. 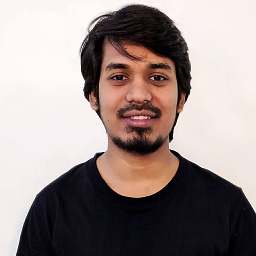 In v4, react-router exports the core components and functions. react-router-dom exports DOM-aware components, like <Link> ( which renders <a>) and (which interacts with the browser's window.history ). 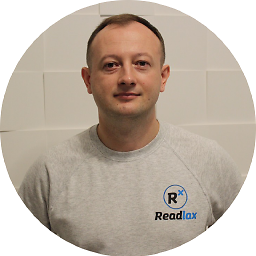 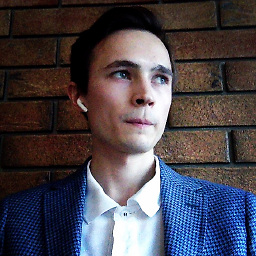