For your scenario (where you cannot keep creating new callbacks and passing them to your 3rd party library), you can use useRef to keep a mutable object with the current state. Like so:

I would use a combination of setInterval() and useEffect().

Your example isn't doing anything very useful, and I'm not sure whether you care about how regular the timer pops are. So the simplest way of achieving roughly what you want using this technique is as follows:

If you want to solve that problem, then the best thing will probably be to use Date.now() to find the current time and use a new useState() to store the next pop time you want, and use setTimeout() instead of setInterval().

It's a bit more complicated as you have to store the next timer pop, but not too bad. Also that complexity can be abstracted by simply using a new function. So to sum up here's a safe "Reacty" way of starting a periodic timer using hooks. 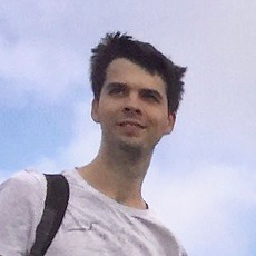 This way you run the function as defined when you click it not when you declared the onClick handler.

React re-runs the hook function every time there is a change, and when it does so it re-defines your clickHandler() function.

For the record, you could clean that up. Since you don't care what your arrow function returns you could write it as such.

I had similar problem but in my case I was using redux with hooks and also I was not mutating state in the same component. I had method which on callback used state value score and it (callback) had old score. So my sollution for that is quite simple. It's not as ellegant as previous ones but in my case it did the job so I'm putting it here with hope that it will help someone.

General idea is to store newest state in ref :) 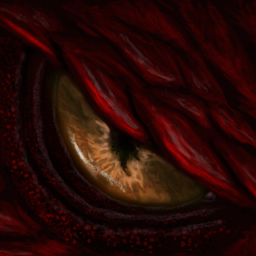 I really like @davnicwil's answer and hopefully with the source code of useState, it might be more clear what he meant.

In the usage, if initialValue starts as a number or string, ex. 1.

Now, if you do something especially with a deferred usage of the value.

You will be given an "old" value, because you pass the current copy (at that time) to it at the first place. Although this.args gets the latest copy every time, it doesn't mean an old copy get changed. The value you passed isn't reference based. This could be a feature!!

In order to change it,

Although the approach above all fix it (in other answers), the root cause of the problem is that you pass an old value to a function and expect it to run with a future value. I think this is where it went wrong at the first place, which isn't very clear if you just look at the solutions. 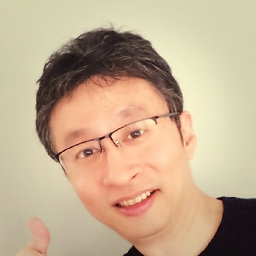 The only method i know is to call the setState(current_value => ...) function and use the current_value in ur logic. Just make sure you return it back. Ex:

Instead of trying to access the most recent state within a callback, use useEffect. Setting your state with the function returned from setState will not immediately update your value. The state updates are batched and updated

It may help if you think of useEffect() like setState's second parameter (from class based components).

If you want to do an operation with the most recent state, use useEffect() which will be hit when the state changes:

You can create a hook for your setInterval and call it like this:

Some further info on useEffect() 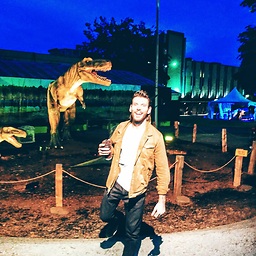 You can access the latest state in setState callback. But the intention is not clear, we never want to setState in this case, it may confuse other people when they read your code. So you may want to wrap it in another hook that can express what you want better

I encountered a similar bug trying to do exactly the same thing you're doing in your example - using a setInterval on a callback that references props or state from a React component.

Hopefully I can add to the good answers already here by coming at the problem from a slightly different direction - the realisation that it's not even a React problem, but a plain old Javascript problem.

I think what catches one out here is thinking in terms of the React hooks model, where the state variable, just a local variable after all, can be treated as though it's stateful within the context of the React component. You can be sure that at runtime, the value of the variable will always be whatever React is holding under the hood for that particular piece of state.

However, as soon as you break out of the React component context - using the variable in a function inside a setInterval for instance, the abstraction breaks and you're back to the truth that that state variable really is just a local variable holding a value.

The abstraction allows you to write code as if the value at runtime will always reflect what's in state. In the context of React, this is the case, because what happens is whenever you set the state the entire function runs again and the value of the variable is set by React to whatever the updated state value is. Inside the callback, however, no such thing happens - that variable doesn't magically update to reflect the underlying React state value at call time. It just is what it is when the callback was defined (in this case 0), and never changes.

Here's where we get to the solution: if the value pointed to by that local variable is in fact a reference to a mutable object, then things change. The value (which is the reference) remains constant on the stack, but the mutable value(s) referenced by it on the heap can be changed.

This is why the technique in the accepted answer works - a React ref provides exactly such a reference to a mutable object. But I think it's really important to emphasise that the 'React' part of this is just a coincidence. The solution, like the problem, has nothing to do with React per-se, it's just that a React ref happens to be one way to get a reference to a mutable object.

You can also use, for instance, a plain Javascript class, holding its reference in React state. To be clear, I'm not suggesting this is a better solution or even advisable (it probably isn't!) but just using it to illustrate the point that there is no 'React' aspect to this solution - it's just Javascript:

You can see there that simply by having the state point to a reference, that doesn't change, and mutating the underlying values that the reference points to, you get the behaviour you're after both in the setInterval closure and in the React component.

Again, this is not idiomatic React, but just illustrates the point about references being the ultimate issue here. Hope it's helpful! 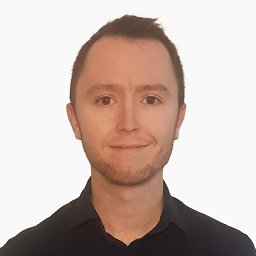 Use the NPM module react-usestateref to get always the latest state value. It's fully backward compatible with React useState API.

Example code how to use it:

To solve exactly this issue I have created a react module for that. react-usestateref (React useStateRef). E.g. of use:

It's works exaclty like useState but in addition, it gives you the current state under ref.current

You can get the latest value by using the setState