After seeing some of the comments, and trying it out. It has come to my attention that using html entites inside JSX works fine (unlike what is stated in the above jsx-gotchas reference [maybe it's outdated]).

So using something like: R&amp;D, would output: 'R&D'. There is a weird behavior with &nbsp;, which causes it to render differently, thus causing me to think it doesn't work:

You can also use ES6 template literals i.e., 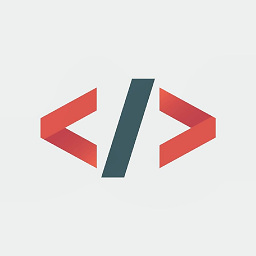 Try to use utf-8 nbsp, seem as simple space, but working good without extra code.

Maybe, you should create variable for this.

For generate texts automatically, use some typograf. 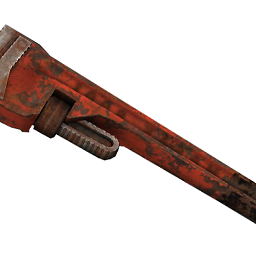 {' '} will render a space but there are some cases when you want the line height to also be rendered in a case there you want a space inside an HTML element that has no other text ie: <span style={{ lineHeight: '1em' }}>{' '}</span>, in that case you'll need to use {'\u00A0'} inside the span or HTML element.

You could simply wrap it with Fragment:

Write your jsx code wrapped in { } as shown below.

You can put space or any special character here.

e.g in your case

As Advice you should not use &nbsp to add extra space, you can use css to achieve same. 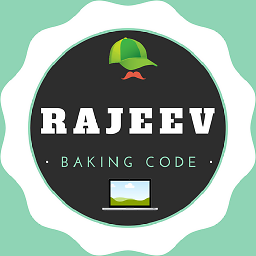 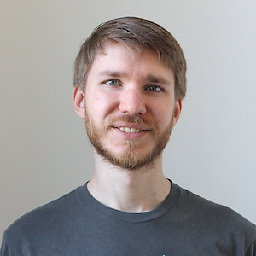