[Solved]-Invariant Violation: The navigation prop is missing for this navigator-Reactjs

React Navigation 3.0 has a number of breaking changes including an explicit app container required for the root navigator.

In v2 and earlier, the containers in React Navigation are automatically provided by the create*Navigator functions. As of v3, you are required to use the container directly. In v3 we also renamed createNavigationContainer to createAppContainer. 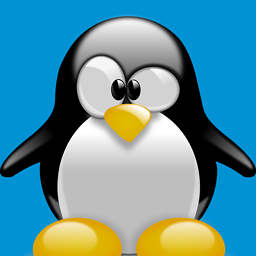 I been struggling from past few days .Well might be you too been struggling to solve if and if you have deleted the react-navigation from package.json and installed using npm please check your backup project and see the navigation version and try to add the same and remove node-modules and do npm install. Hope its works. 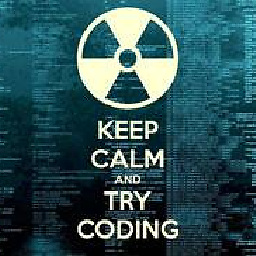 in your App.js file reference it with </container>

I had the code at the bottom

I simply replaced it with and it worked like a charm. Definitely, it's because updates in react-navigation library:

Also, I included createAppContainer library into react-navigation at the top as well.

This one is to create a bottom navigator with two tabs: 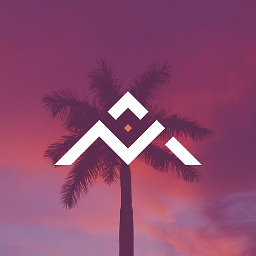 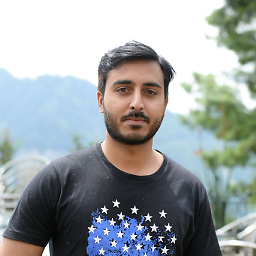 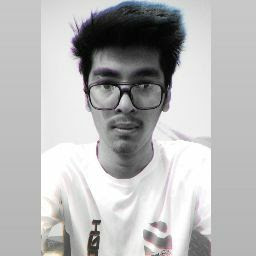 I wasted my 2.5 hours to got this solution after many google searches...Hope this will work.

and make a little change to your code like this:

create const above the class

and finally call that const in the class instead of <RootStack/>

Then at your App.js file: Then reference it with 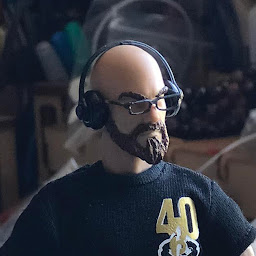