I don't have experience with Django but the concepts from front-end to back-end and front-end framework to framework are the same.

Here are a few things I've found on the web that should help (based on a quick Google search):

Hope this steers you in the right direction! Good luck! Hopefully others who specialize in Django can add to my response. 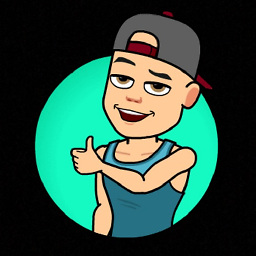 You can try the following tutorial, it may help you to move forward:

Serving React and Django together 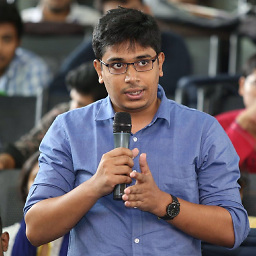 I know this is a couple of years late, but I'm putting it out there for the next person on this journey.

GraphQL has been helpful and way easier compared to DjangoRESTFramework. It is also more flexible in terms of the responses you get. You get what you ask for and don't have to filter through the response to get what you want.

You can use Graphene Django on the server side and React+Apollo/Relay... You can look into it as that is not your question.

A note for anyone who is coming from a backend or Django based role and trying to work with ReactJS: No one manages to setup ReactJS enviroment successfully in the first try :)

There is a blog from Owais Lone which is available from http://owaislone.org/blog/webpack-plus-reactjs-and-django/ ; however syntax on Webpack configuration is way out of date.

I suggest you follow the steps mentioned in the blog and replace the webpack configuration file with the content below. However if you're new to both Django and React, chew one at a time because of the learning curve you will probably get frustrated. 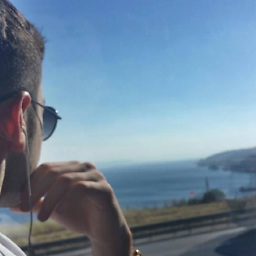 The accepted answer lead me to believe that decoupling Django backend and React Frontend is the right way to go no matter what. In fact there are approaches in which React and Django are coupled, which may be better suited in particular situations.

This tutorial well explains this. In particular:

I see the following patterns (which are common to almost every web framework):

-React in its own “frontend” Django app: load a single HTML template and let React manage the frontend (difficulty: medium) 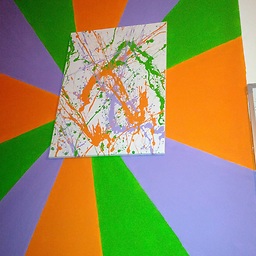 The first approach is building separate Django and React apps. Django will be responsible for serving the API built using Django REST framework and React will consume these APIs using the Axios client or the browser's fetch API. You'll need to have two servers, both in development and production, one for Django(REST API) and the other for React (to serve static files).

The second approach is different the frontend and backend apps will be coupled. Basically you'll use Django to both serve the React frontend and to expose the REST API. So you'll need to integrate React and Webpack with Django, these are the steps that you can follow to do that

Next add the app to installed apps and configure it in settings.py by adding the following object

Then add an URL in urls.py to serve this template

If you start both the Django and React servers at this point you'll get a Django error saying the webpack-stats.json doesn't exist. So next you need to make your React application able to generate the stats file.

Then eject your Webpack configuration and go to config/webpack.config.dev.js then add

This add BundleTracker plugin to Webpack and instruct it to generate webpack-stats.json in the parent folder.

Make sure also to do the same in config/webpack.config.prod.js for production.

Now if you re-run your React server the webpack-stats.json will be generated and Django will be able to consume it to find information about the Webpack bundles generated by React dev server.

There are some other things to. You can find more information from this tutorial.

As others answered you, if you are creating a new project, you can separate frontend and backend and use any django rest plugin to create rest api for your frontend application. This is in the ideal world.

If you have a project with the django templating already in place, then you must load your react dom render in the page you want to load the application. In my case I had already django-pipeline and I just added the browserify extension. (https://github.com/j0hnsmith/django-pipeline-browserify)

As in the example, I loaded the app using django-pipeline:

Your "entry-point.browserify.js" can be an ES6 file that loads your react app in the template:

In your django template, you can now load your app easily:

The advantage of using django-pipeline is that statics get processed during the collectstatic.

Hoping to provide a more nuanced answer than any of the ones here, especially as some things have changed since this was originally asked ~4 years ago, and because many of the top-voted answers claiming that you have to set this up as two separate applications are not accurate.

You have two primary architecture options: 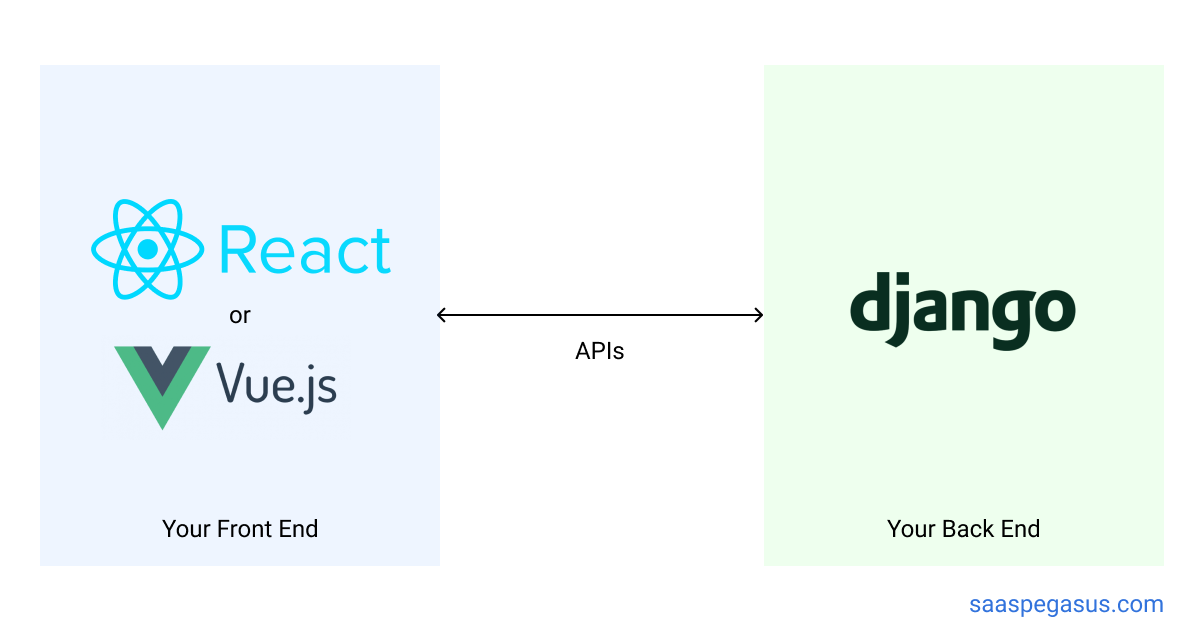 The decision between these two will depend on your / your team's experience, as well as the complexity of your UI. The first option is good if you have a lot of JS experience, want to keep your front-end / back-end developers separate, or want to write your entire application as a React single-page-app. The second option is generally better if you are more familiar with Django and want to move quickly while also using React for some parts of your app. I find it's a particularly good fit for full-stack solo-developers.

There is a lot more information in the series "Modern JavaScript for Django Developers", including choosing your architecture, integrating your JS build into a Django project and building a single-page React app.

Full disclosure, I'm the author of that series.

I feel your pain as I, too, am starting out to get Django and React.js working together. Did a couple of Django projects, and I think, React.js is a great match for Django. However, it can be intimidating to get started. We are standing on the shoulders of giants here ;)

Here's how I think, it all works together (big picture, please someone correct me if I'm wrong).

I found a good boiler template for exactly this scenario and it works out of the box. Just follow the readme https://github.com/scottwoodall/django-react-template and once you are done, you have a pretty nice Django Reactjs project running. By no means this is meant for production, but rather as a way for you to dig in and see how things are connected and working!

One tiny change I'd like to suggest is this: Follow the setup instructions BUT before you get to the 2nd step to setup the backend (Django here https://github.com/scottwoodall/django-react-template/blob/master/backend/README.md), change the requirements file for the setup.

You'll find the file in your project at /backend/requirements/common.pip Replace its content with this

this gets you the latest stable version for Django and its Rest framework.

I hope that helps.