Your approach should work great. In big apps at Fb, we avoid calling the require() for the scene component until we render it, which can save a bit of start-up time.

The navigator is still a work in progress, but if you find any problems with it please file on github and tag me! (@ericvicenti)

Navigator component is deprecated now. You could use react-native-router-flux by askonov, it has a huge variety and supports many different animations and is efficient As others have previously mentioned, Navigator has been deprecated since v0.44, but can still be imported to support older applications:

Navigator has been removed from the core React Native package in version 0.44. The module has been moved to a react-native-custom-components package that can be imported by your application in order to maintain backwards compatibility.

To see the original docs for Navigator, please switch to an older version of the docs.

As per the docs (React Native v0.54) Navigating Between Screens. It is now recommended to use React Navigation if you are just getting started, or NavigatorIOS for non-Android applications

If you're only targeting iOS, you may want to also check out NavigatorIOS as a way of providing a native look and feel with minimal configuration, as it provides a wrapper around the native UINavigationController class.

NB: At the time of providing this answer, React Native was at version 0.54 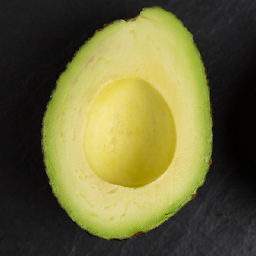 Navigator is deprecated now in RN 0.44.0 you can use react-native-deprecated-custom-components instead to support your existing application that is using Navigator. 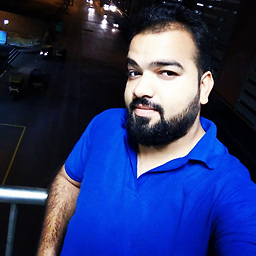