Quoting the above link:

In essence, a closure is a block of code which can be executed at a later time, but which maintains the environment in which it was first created - i.e. it can still use the local variables etc of the method which created it, even after that method has finished executing.

When using a local reference copy to the user property, another possibility for the NullReferenceException may lie with the Select-Union-Distinct methods. When calling ToList, the Where clause is executed on all items in the union of the two Select clauses. By default, Distinct executes the Equals method from the IQuality interface, which would be called on the elements from Select(m => m.From) . If this element is null, it would cause the NullReferenceException. 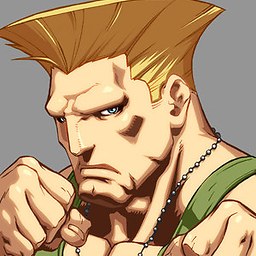