Take a look at tis fragment:

The part between by and into is the key(s), and similar to SQL there you have access to all aliases (variables) from from and join clauses. The name after into is LINQ specific and represents the alias (variable) for accessing the GroupBy result. But what is between group and 'by'? There is no SQL equivalent.

In your sample you've put N there, that`s why you have access only to its properties.

In order to have access to other properties, you would use the typical LINQ construct for "composite" things, which is anonymous type projection, e.g.

As you can see, now you have access to both N and S properties inside grouping aggregate methods. 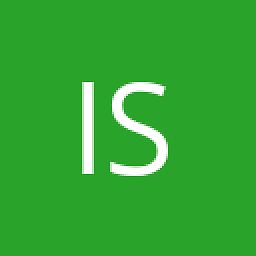