The idea is choosing first element and then removing corresponding elements from list to make sure next choice is unique, as below: 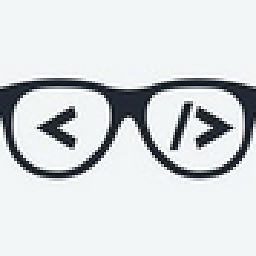 Basically you could use System.Linq.Distinct method reinforced with the custom equality comparer IEqualityComparer<Ranking>. The System.Linq provide this method out of the box.

The trick here is with the GetHashCode method, and then as simple as this 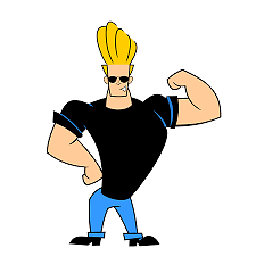 Really, if you're trying to get the best score for the job, you don't need to select by unique JOB_ID/EMPLOYEE_ID, you need to sort by JOB_ID/OVERALL_SCORE, and pick out the first matching employee per JOB_ID (that's not already in the "assigned list").

You could get the items in order using LINQ:

...and then peel off the employees you want...

Instead of using Linq to produce a sorted list, you could implement IComparable<Ranking> on Ranking and then just sort your rankings:

Then, when you Sort() the Rankings, they'll be in JOB_ID/OVERALL_SCORE order. Implementing IComparable<Ranking> is probably faster and uses less memory. 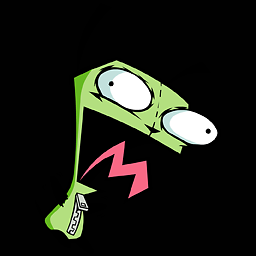