As for new entries in the dictionary and new objects within an entry's List<object>:

But the last requirement is a bit unclear. How would you define a changed object? Which objects should be compared for change? Comparing any object with any other object would potentially be defined as different, so there must be some similarities on which to base a comparison (e.g. the objects with the same value in their ID property).

EDIT: As you clarified in your comment how object identity is defined, here's how to find all changed objects (assuming the dictionary's value is a list of Foo that has a properties Name and Type that identify the object and property Value that may change:

This will produce a sequence of objects each containing the key of the dictionary the difference was found in, the existing object and the new object. Identical objects will not be included in the results. 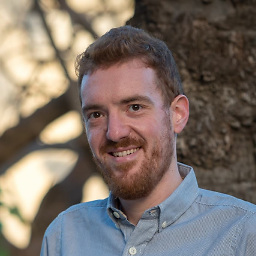