You are using SelectMany, which means project the individual items of another enumerable of enumerables. Company.Name I presume is a string, which is a collection of chars.

You probably want to just use Select given your expectations. 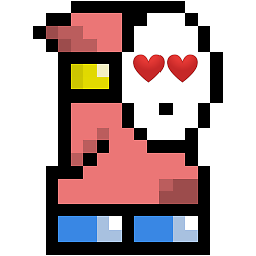 This is because of SelectMany, you need probably Select here.

SelectMany: Projects each element of a sequence to an IEnumerable and flattens the resulting sequences into one sequence.

So executing SelectMany you get IEnumerable<char>, after you call ToList(), which projects it to a List<char>

There were a few other answers, but I thought I'd include an explanation.

If you look at the MSDN definition of a String, you'll see that it is implemented as an IEnumerable<char>:

Then, compare that to the definiton of SelectMany:

So, in this case, since you're really only looking for all of the Name strings contained within your a.Charge.Company objects, you really just need to use Select: