[Source Code]-Unexpected output of LINQ Where when filtering by Contains(variable)-LINQ,C#

You're being bitten by a captured variable:

Lifts s into a closure and reads the value of s at the time of execution. In this case, this happens after you re-assign s to something else.

What you end up having as your query is:

Rather than what you're probably expecting:

This will produce the result you're expecting:

Greena, browna, bluea all have the character 'a' in them. Your linq expression is working as intended.

Because firstly you are looking for letter 'g', which only 'greena' contains. Afterwards, you change the value of s = "a" and then run a query and look for all words with letter 'a' in them, in this case all 3 of them have 'a', therefore you are getting 1 and 3 as an output. Everything is correct. Why are you intending to get 1 and 1? 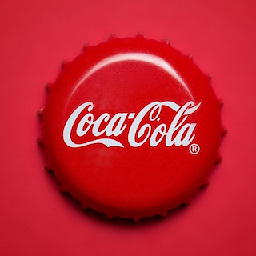 On the first part, it says, you query all colors with the letter g inside which is only 1, that's why it outputs 1: 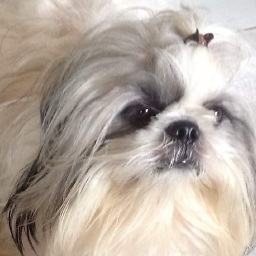 The first line for the query:

Does not put the results in the query. It generates a query that has a source of string[] color with a predicate (filter) of .Contains(s). This doesn't get executed until .Count() is executed.

What this means is on the next execution of query.Contains() it's working on the original source of items. So, while you would expect the first result:

to return a count of 1 which is "greena", and then

What's really happening is this:

In order to function as you are expecting you have to force the execution of the linq in the first query: 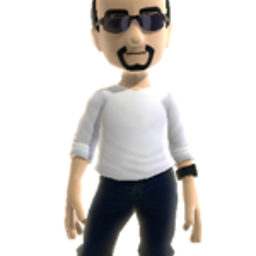