Instead of selecting anonymous type, you can directly fill your custom Type. 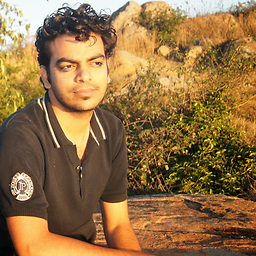 Let LINQ create the tblcourse objects instead of anonymous objects.

If you mean how do you get it to look cleaner (as the performance gain is negligable), you can do so like this:

Note: I've removed the unused variables. I've also assumed that testEntities1 is an Entity Framework DbContext and requires disposing. I've also used the results variable to temporarily hold a reference to the list so it can be easily debugged by adding a breakpoint.

Of course replacing the foreach with a LINQ statement probably wont improve performance much, but it's probably more maintainable now.

You really want to look at a guide for best practices of naming class members in C#.