Here is the simplest change you can make to simply exclude items which are null or are raising an exception.

But in my opinion you probably should investigate and solve the underlying problem. This doesn't seem like a scenario where exceptions should be expected.

It depends what exactly you are trying to achieve:

In case if you just want to ignore "bad elements" then: 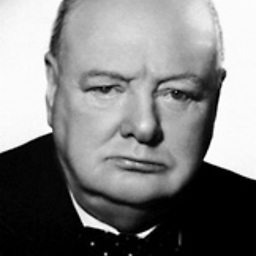 So, here's the thing. There's language integrated query (Linq), and then there's yielded enumeration (a.k.a. Iterators).

Linq allows you to define an expression tree that is later executed by something that may or may not be C# (for example the expression could be translated into a SQL query). If you're writing linq there is a good chance your query provider (the thing that does the expression translation) does not support exception handling (much less whatever you're doing that throws exceptions).

Interators on the other hand (or "linq to objects") just ends up executing in C#, so you can just go wild with your exception handling.

For example w/ linq to objects you can do this:

If you're indeed doing linq to objects, and you just want to skip elements where your source IEnumerable threw an exception check out Vladimir Gondarev's answer.

However, just because the C# expression syntax doesn't support it doesn't mean you can't do it. But, to be clear, I do not recommend doing this because I highly doubt there is a QueryProvider in existence that supports it (aside from the linq to objects provider). For the curious here's how you would create a lambda expression that contains a try-catch block.

So when somebody implements a QueryProvider backed by a store that supports exception handling, you could use this.