You have to get the data to a List<Order> first and after that you can cast whatever you want.

I think the EMS way would look much better in your code ;)

After casting ToList() you have got the data object based and can modify it, if you don't you can use Double.Parse because EF is trying to find e.g. a stored procedure on the database and will throw an exception. 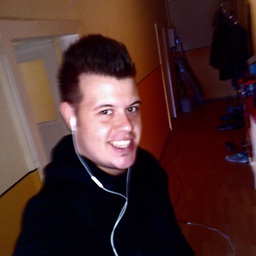 Have you tried model-defined functions?