As @von.v has pointed out, you can access ResultInfos directly via the Competition class, so you can simplify it via: 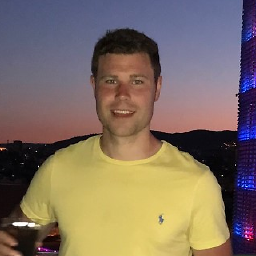 I don't undersant what do you want ? If you want the competition which have events with results infos in 2013 and result infos also in 2013 you can do this :

But I'm not sure that I undersand what you need