Are you saying that the collection you are joining on has duplicates? Because if so, you can just group the ProductSeries collection ahead of time.

Now this is assuming that you are working with a static list, not a DB. If it is a DB connection then you should probably do the distinct on the results. It could be done in a similar manner after the fact. 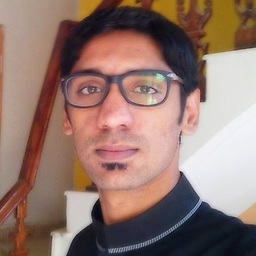 I would do this in a subquery:

In LINQ to objects this may be an inefficient operation because the subquery is executed for each etaRecord, but since the whole statement is translated into SQL the query optimizer will take care of an optimized execution plan.

That's the story for LINQ-to-entities.

LINQ-to-SQL always seems to produce n + 1 queries for group joins (which is join - into) combined with FirstOrDefault(). I've tried several scenarios but I can't get it to generate one query only. The only solution I could find generating one query is:

So the join syntax is abandoned and in a rather contrived way the first record of ProductSeries belonging to a EtaRecord is queried.

The problem is your extra from clause:

You should ditch that, and just use:

... or just use productSeriesGroup.FirstOrDefault() within the select clause, like this:

With either change, the result is now:

I assume that's what you wanted.