The code itself is working correctly, everything is caused by incorrect imports. I have noticed that you are trying to import files that don't exist in the Scripts folder (for example Angular). But that is not the only problem, there is something wrong with the Highcharts v.2.2.5 its a really old release (the current version is 8.2.0) so I would suggest to try the newer version.

I was able to successfully run your project after updating the imports and the Highcharts version. 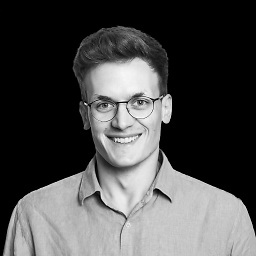