The problem is definitely with your JDK version. If your are running Windows 7 I would consider changing version of your JDK, and your tomcat version.

my problem turned out i had edited the tomcat install server.xml file for ssl on 8443 and no longer on 8080...eclipse pulls that in and would hang on startup... copied original server.xml and created server over again and all good...i have great aim shooting my own feet...

The server starts, I can use the application, but stills raising timeout error.

With Eclipse Indigo SR2 it runs correctly. I also noticed that my JAVA_HOME and JRE_HOME variables were deleted (Maybe due some Java Update), so I set the variables again.

I solve this trouble adding

to hosts localdns file (C:\Windows\System32\drivers\etc\hosts), seems that this problem is due to a ipv6 on localhost name.

To understand if this is the problem try to ping localhost and see if it is solved ad ipv4 or ipv6. 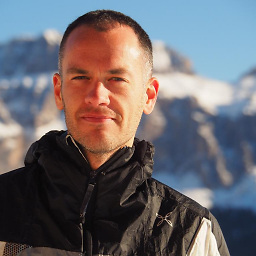 Go to Windows --> Preferences --> NetworkConnections --> there is a drop down having three values:

By default it is native, so select the manual and click on Apply.

It will work for Eclipse Juno EE with Tomcat 7.

You have to also verify that you are not running a recent version of java jdk ( 1.8 for example ) if it is the case please configure your eclipse to use and older version (1.7 for example ).

For those of you trying to start heavy-loaded application, with a lot of INFO level logging to console. Be aware Eclipse console printer can be confused by amount of data to print and hang Eclipse for a long time, while server actually will be started and can be accessed via browser.

This problem happened to me and took me quite a while to figure out what's happening. I'm running Eclipse Mars and Tomcat 7. In my case app was trying to print all singleton bean names to console, about several thousand bean names thus Eclipse was going crazy.

Give it a try, put the app logging level=ERROR. Hopefully this will help someone.

This can also happen, when you set the host name in the server settings to an invalid value. 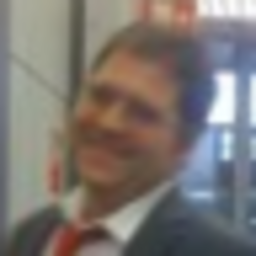 Looks like Eclipse is verifying Tomcat's running status on :8080.

I had similar problem with Eclipse+Tomcat when I disabled all connectors but one for SSL connections (:8443). 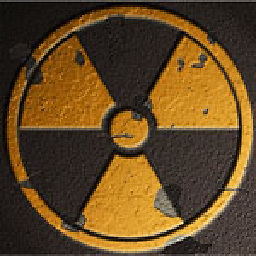 Make sure your hostname is "localhost", or if you are using a specific IP address, make sure its the CORRECT IP address that your computer has.

I changed my host name from "localhost" to my specific IP address (at the time). This was to solve an issue I encountered while doing mobile app development.

My problem was that my IP address changed. So updated my hostname to my new IP address. (I will revert it to localhost once I'm done with mobile testing).

Just a heads up, sometimes its a simple fix.

double-clicking Tomcat v7.0 Server at localhost, change 'Host name' to your IP(IPv4). It used to be 'localhost' 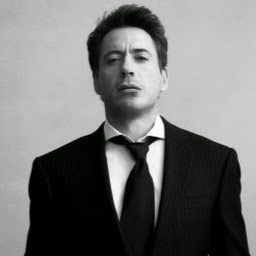 I was facing same issue and followed most of the solutions provided but they didn't worked for me.

One of my senior told me the reason for the problem. Previously I created a build for staging environment using mvn clean install -Pstaging, which created a WAR file in the target folder for staging environment. Now whenever I start tomcat it was using the setting from the target to connect to the staging database server and was unable to connect (getting stuck at preparing launch delegate). 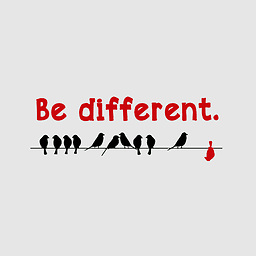 I encountered this problem today,I followed these instructions above but none worked.Finally I delete my tomcat configurations at Servers tab and renew one and at the Server Locations,I choose "Use workspace metadata(does not modify Tomcat installation)",if these options are grey and can not be changed ,try to change the Server Options below and it will work.

PS:This problem seems having no relationship with the proxy settings,as I choose Native option in Network Connections and use a proxy too. When I changed Server Locations Tomcat no long stuck although the preparing launch delegate in progress tab appeared again. 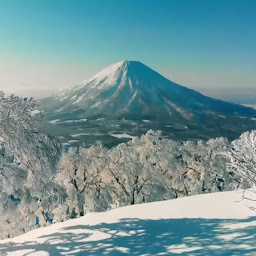 Eclipse and tomcat adapter has broken with nio protocol. Change protocol in the port tag in server.xml to protocol="HTTP/1.1".

I encountered the same problem. I did all this stuff. This is a very old post yet no one of these solutions worked for me. I had to do a combination of answers in this post and others to get it working. This is what I did; 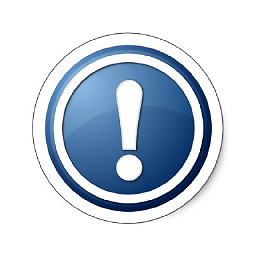 I had messed around with my /etc/hosts file and removed the alias that I had set up in Eclipse. So

Extending the timeout only delays the inevitable, it fixes the symptom not the cause.

Make sure Tomcat is actually listening to 127.0.0.1 when host name is set to localhost.

Still facing the same issue after trying all the above solutions. i solved the problem by adding http connector to server.xml. In fact, before fixing the issue, i have only https connector. it seems that eclipse look for tomcat startup by requesting the http url, once removed eclipse can't determine if tomcat is successfully started.

Ran into same issue here. Tried out all these solutions the others proposed, none of it works for me.

Finally I realized all this happens since I put the tomcat native library in. I removed it and reverted all the changes above, it works now. Anyway, thanks for all your helps which help me connect the issue with the native library.

So I went through line by line until the server view would stop picking up the started status. Long story short, setting the secure attribute (to any value, like false) on a Connector causes STS to assume that it's another SSL handler.

Will cause STS to freak out, while:

It looks like STS assumes that by merely having the secure attribute, regardless of value, it's an SSL handler. Older versions of STS don't seem to have this problem though. Someone has already filed a very similar bug.

When the server.xml has the secure attribute on a non-SSL connector (and behavior is somewhat wonky), and:

The normal ports listed when it is removed.

I was able to fix this issue by doing the following:

This works with Eclipse Helios / Tomcat 7

I'm not sure if the Eclipse/Tomcat communication was failing because of the wrong port or the wrong protocol, but when I added the HTTP/1.1 Connector on port 8080 back into my server.xml (in addition to the secure connector on port 8443), Eclipse was able to correctly detect Tomcat's successful startup.

It appears that for Eclipse to recognize that Tomcat has successfully started, Tomcat must be configured to have a non-SSL Connector on port 8080.

I had a similar problem on my system (Windows 7 pro 64 bit), with Tomcat not starting from any Eclipse version. It turns out that by default Eclipse uses the system network configuration, and if you have configured a proxy that does not resolves localhost the Tomcat startup will hang in Eclipse !

To see if you have this problem go to Window -> Preferences -> General -> Network Connections and see if one of the boxes is checked. I was able to override my proxy configuration by setting Active Provider to Direct (it unchecks all boxes).

I've found that this can happen due to invalid/corrupted/??? breakpoints in your code when you start in "Debug". It is often accompanied by slow start up times.

"Remove All Breakpoints" cleared this up for me. 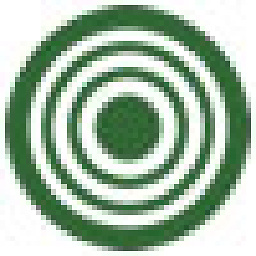 A Java update caused the same problem (among others) for me. The update caused Eclipse to use ipv6 when pinging Tomcat and for some reason that doesn't work with my setup.

I fixed it by adding