I have to second the recommendation of Emacs+. I've been using and loving Emacs since the dawn of time and the key bindings and functionality of Emacs are hard-wired into my fingers and brain by now. Before Emacs+ came along, I found Eclipse to be a complete bear to use, as years of muscle memory and knowing how to get things done without even thinking about it, were not only useless in Eclipse, but in fact detrimental.

Emacs+ has fixed all of this for me. Now using Eclipse is nearly as seamless as using Emacs, plus I get all the features of a modern IDE. It's practically the best of all worlds. The only thing I still really miss from Emacs is M-q filling of "//" comments.

I should also point out that this is far more than a simple set of key-bindings. It faithfully reproduces a lot of subtle Emacs behavior that you take for granted, until it's not there.

I enabled the Emacs key 'scheme' as @aioobe suggested a long time ago in all my copies of Eclipse. However, recently, a new form of perverse behavior popped up in some of my Eclipse installations: I type any one of several Emacs commands, such as Ctrl-L (to center the window), and this annoying dialog box pops up, offering me the correct Emacs action for that key and another option, which comes from nothing I recognize, but is certainly NOT an Emacs key binding.

This is problematic for two reasons 1) it pops up out of the blue, in some but not all projects (I haven't figured out a pattern yet) 2) it is obviously a violation of the promised support of an Emacs key scheme, a violation that only emerged recently, making the Emacs support far less valuable.

Emacs support in Eclipse was never very complete, but I would like to get back to the state I had a few months ago, when Ctrl-L, Ctrl-D and Ctrl-K all worked correctly as Emacs keys w/o this annoying dialog in all projects.

If Emacs+ worked in Indigo and Juno, I would try that. But as it is...

First try turning on the Emacs key bindings in your key preferences. If that doesn't give you all that you need, then you might try installing the Emacs+ plugin. Of course, if you have any elisp customizations, I think you might be out-of-luck.

Personally, I always prefer to just learn editor-centric way to do things so that I am not helpless when I sit at someone else's computer. 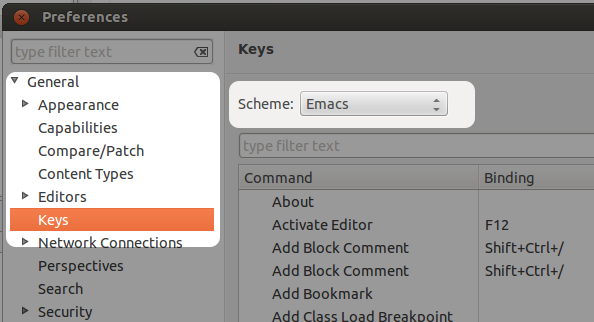 It won't provide all Emacs commands (obviously) but it covers the things you can't live without such as navigation, selection, cutting / pasting etc. 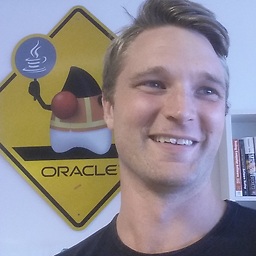