Sometimes I get these types of issues as well.

Generally, what worked best for me with Eclipse & Maven:

You've a library (quartz-1.5.2.jar) that's reference to your m2 local repository which doesn't exist if you just remove the quartz from your build path and update your dependencies internally(in eclipse) that would solve the problem

Try to use different/older version of JRE. In my case switching back to JRE7 from JRE8 eliminated the problem.

Delete and Re-Import the project in eclipse (without deleting files of course). Unlike other answers I have not looked into why this happens but it works. poof - compilations errors be-gone 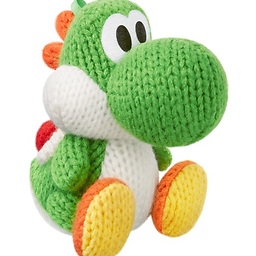 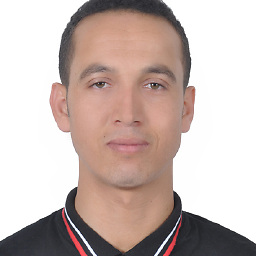 In my case, eclipse starts to show all errors after I changed some versions of dependencies in pom.xml, however the command line mvn clean install build successfully

For me Right click on the project --> Maven --> Update project with the "Force Update of Snapshots/Releases" checkmarked worked.

Some times, eclipse's validation causing these errors. You can disable them by going to Menu>window>preferences>validation and uncheck suspend all validators or disable them one by one for builds. E.G, every time You build the project eclipse does not validate your files and does not show up those errors.

This worked for me 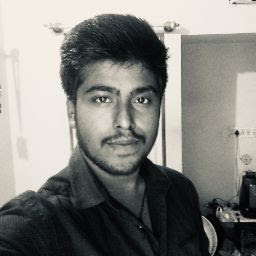 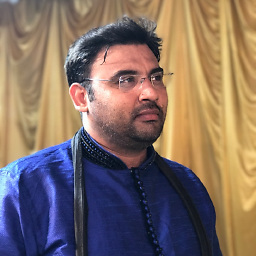 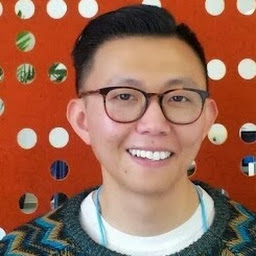 In my case there were also problems with Java build path like the following: "Build path specifies execution environment J2SE-1.5. There are no JREs installed in the workspace that are strictly compatible with this environment." Fixing this resolved compilation errors. 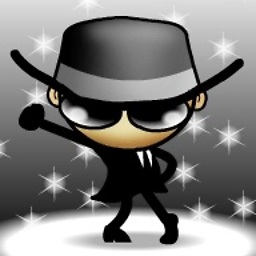 and it solved my issue.

That often happens when the m2eclipse hasn't updated the build path to correspond to what a modified POM file says. There's an entry in the Maven context menu to update the Configuration.

Sometimes the m2e "maintained" eclipse project is out-of-sync with the actual project in POM (There are lots of reason for that). Assume you have using m2e 0.8 or later, right click on the project, under Maven, there are two entries that are usually useful. They are Update Dependencies and Update Project Configuration

Have a try on them, wait a while after u clicked that for eclipse to update the project and build. Normally it solves similar problems.

You should try mvn eclipse:eclipse

And then make sure the M2_REPO variable is point to your local repository.

sometimes maven update nor all above works. so check which import statement gives you error, then go particular lib file which is usually in c:user/ur-PC-NAME/.m2 get into package delete that .jar file.

then in eclipse, right click on project > maven > update maven.

If you don't see any error in Eclipse project but it keeps showing the red icon on your project name. Try mvn eclipse:eclipse. 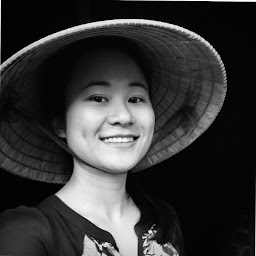 The other upvoted answers did not work for me using these versions:

This is what I had to do:

Updating maven project after importing it has fixed this issue for me: