It depends on how closely-related these projects are. Ask yourself the following questions:

If you put them all in one, some things from above will be easier. You will only have to branch/tag/stash/commit in one repository, as opposed to doing it for every repository separately.

But if you need to have e.g. separate release cycles for the projects, then it's necessary to have each project in an independent repository.

Note that you can always split up a repository later, or combine multiple repositories into one again without losing history.

Combining is a bit harder to do than splitting, so I would go for one repository first and see how it goes.

Probably, it will be more performant to work with if You will create multiple git repositories.

If You will make a branch, only project's files would be branched, and not all the projects. Small project it will be faster to analyze, to commit. Operations will take less of time.

The log will be more clear also, You could make more granulated configuration if You will have multiple git repositories. 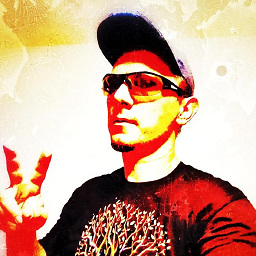 I think this question is related to one I answered here. basically Git by its nature supports a very fine granular structure when it comes to projects/repositories. I have read and been taught that 1 repository per project is almost always best practice. You lose almost nothing by keeping the projects separate and gain a lot as other have been describing.

I use 1 repo per project.

Just a few thoughts, but what it boils down to: Do what works for you.

I have multiple projects (Eclipse projects) and have tried different things to find out what worked best in terms of actual daily development. Here is what I found and I think that most people would find the same thing if they kept track of the results and analyzed the results objectively.

In short applying the following rules will give the best results:

The following guidelines explain this process for determining which projects to put in the same repository in more detail:

A) For example a testing project that contains junit test classes to test the classes of a main project is a case where the two projects are very connected with each other, can easily be packaged together and cannot be easily decoupled from each other. These projects should be placed in the same repository for the reasons explained in part C below.

B) In a case where one project relies on another project to provide some sort of shared resources it really comes down to how well that they can be administered together and how easily that they can be decoupled from each other. For example if the project with the shared resources is relied upon by many projects, then it should be put in its own repository because the other unrelated projects are impacted by changes to the shared source code project. In a case like this, the shared resources project should be decoupled from the dependent projects instead of being directly connected to the dependent projects. (For example, it would be better to create versioned archive files [Jar files with a name like "projectName".1.0.1.0.jar for example] and include a copy of those in each project instead of sharing the resources by linking the projects together.)

C) If the multiple projects are connected, can be easily administered together but cannot be easily decoupled from each other, then it depends upon how tightly connected they are with each other.

III) So in cases like this, it is almost always better to put these projects together into a single repository to reduce the overhead of human effort in syncing the commits and to avoid human error should the commits need to be backed out. The only time that it might be better to place them in separate repositories is when only one of the projects is being changed regularly and the other connected projects are rarely changed. 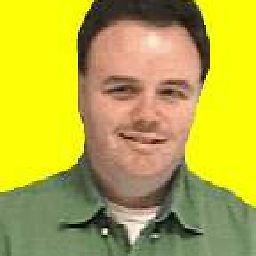