I agree with Michel.iamit. I tried all other options of updating the ADT and it did not work. With Michel's solution, my environment did not work and it complained about the conflict.

So here is what I did and got it to work:

Hope this helps someone.

Name = ADT plugin , location = link and select all Developer Tools . After installation completed please restart your ide and all the bugs get solved now.

I resolved this issue by running eclipse as root, and then installing the updates from Help>Install New Software and adding the latest update version to the download list (http://download.eclipse.org/eclipse/updates/4.4). Not sure if this is the best way, but it worked to go from Indigo (3.8) to Luna (4.4). I'm doing this on Ubuntu 14.04 x64

I Could resolve it by checking already installed plugins at where it was giving me this error. I just uninstalled all the plugins which had conflicting dependency and try to install the updates. It worked well.! check the marked area in this linked image

Generally, why it should happen is that while updating plugins lately,they have evolved 2-3 updates and during which plugins have introduced some new functions that have to be installed and also are to be updated. This thing creates conflicts of dependency. Eclipse tries to update which is not already existing/installed and it also tells install it first which creates conflicts.

So, when you uninstall the plugins, now it installs the latest plugins rather then updating. it means you updating eclipse plugins manually(by uninstalling older and installing latest). This may happen if you have skipped 2-3 updates and now looking for latest update.

If running on Windows 7, these errors can often be resolved by running Eclipse as Administrator, then update. https://bugs.eclipse.org/bugs/show_bug.cgi?id=339659 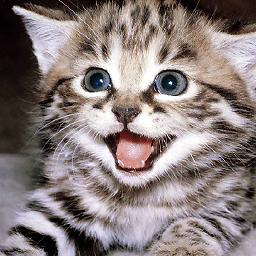 I couldnt get things working in the 'normal' update screen, but when going to 'About eclipse platform' screen and push the 'installation details' button. I got another screen, where you can select an installed plugin and update it.... in there it worked.

In there I first selected the plugin that seemed to be causing the conflict, and update it. Then the other one conflicting with this one... (the conflict in my case was between the android sdk and my java development tools)

Don't ask me why and what's the difference.... this option might be of help to others... 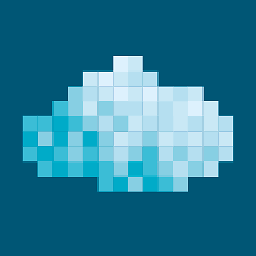 Starting with ADT bundle 23.0.2, you should be able to update to future versions of ADT.