I had same problem,then(as Jeff Schultz said here) I tried:

and problem solved.But I don't know the reason that causes this problem.I hope this help you!

Same thing happened to me. I created a TestActivity and I guess it had a public static void main(String args[]) function. I went into the properties and then the Run/Debug and deleted TestActivity and it worked just fine. 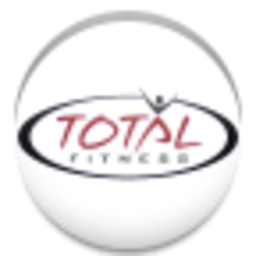 I had a similar problem on the fatal error: Invalid layout of preloaded class with Kepler Service Release 1 using windows 7. 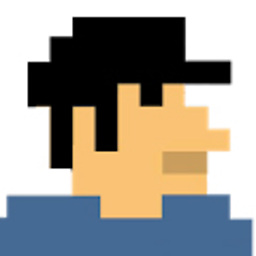 I had the same problem, solved it by:

Click on left on "Android Application"-> Button on top "New";

then type in a name and "Browse" the Project -> works!

You should make a run configuration for an "Android application". If you make it for "Java Application" by mistake this error will show.

This happened to me after:

The funny thing was that, after the Eclipse error, no matter on what class I switched the focus on, when I was trying to run the application again, I was stuck with the same error.

Inspired by Odyr Sohn solution, I managed to solve the problem (from Project->Properties->Run/Debug Settings deleting the faulty Launch configuration), but as soon as I was trying to run the application from this class, the same thing was happening again. When I removed public static void main(String args[]) function from the class, the problem was solved for good.

In case of an Android project, you have to remove Android Lib from the launch configuration for that specific class. Use the "walkthrough" below as a guide.