I have used both, they aren't that different. A lot of it is just what you are used to. Personally, if you aren't having any problems with Eclipse, I would not suggest switching. There are no advantages that are worth the learning curve.

I have been using IDEA for professional Android development for almost a year, it is much better than Eclipse because:

IDEA is much better for Android development and you will increase your productivity for sure, Google knows this, that is why Android Studio is built on top of IDEA

Both are fine . Pro Intellij are:

I think Eclipse has all the features that an IDE should have these days. But from my point of view it does everything on the wrong way (I am a Visual Studio fan).

After I tried IDEA, I had to realize that it can be customized to act nearly the same as VS, so it IS a very good IDE.

And the version 12 has UI editor for Android.

I can say that try to compare their IntelliSense (or whatever you call it), the debugger (including watches) and the editor. Much more better, smarter, faster for a daily use.

IDEA ultimate is not free, but if you would like to make money with programming I think you can make it easier with professional tools.

I would never pay for Eclipse.

As a new IDEA user I found the IDE to be somewhat overwhelming at first. The IDE contains more options than I thought possible and can bring into question - "Just how many checkboxes can you fit on a screen". Once the shock passed and I was able to complete a small project, I'm in love. Sorry Eclipse, but you were kind of flakey and would have unpredictable behavior. IDEA is rock solid.

As a programmer I want rock solid tools and sometimes the phrase "you get what you pay for" is valid.

Google's Android Studio is built on top of IDEA, assuming that it will be the "Official" developer tool when it reaches 1.0, it might be worth getting up to speed by learning IDEA. It also has a "dark" theme built in so you don't have to mess around with Eclipse plugins. 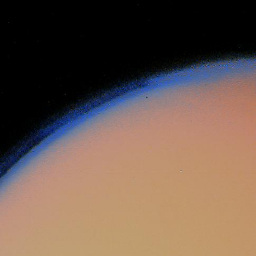 I am interested in this question too. For me, eclipse starts to be slow as more plugins installed: CDT, aptana, pydev, ADT....

IDEA seems like a light-weighted and interesting alternative. For the lacking of layout xml editing, you may do it with http://www.droiddraw.org/, or its desktop version. Pretty amazingly easy after reading the droiddraw tutorials.

I haven't got enough experience with IDEA, so cannot help a lot. Hope more people cast light on this issue. 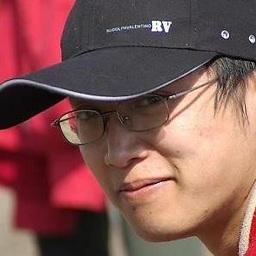 Google has introduced new intellij-based IDE for android development (if you dont want to pay for intellij), you can find more info here http://developer.android.com/sdk/installing/studio.html

I know eclipse is free, but come on, I don’t know how people actually use it to build software. I like open source as much as the next guy, I just like “high quality open source” which may be an oxymoron.

I want to get work done and not fight the tool no matter how free it is.

After 2 years of Android Development on Eclipse I finally give up. I hate it because:
1. Eclipse is slow.
2. Search and autocomplete is poor.
3. Require big among of memory.
4. Crashing and hanging constantly.
5. Correct or incorrect way of closing Eclipse may cause workspace and settings crash.

Eclipse: reminding me every time I use why I normally don't use it. - Romain Guy

You can check some of interesting IntelliJ IDEA features here

I switched to IDEA for my android development.

Bad thing: lack of some Eclipse's tools (browse my questions for details) and it seems that Eclipse's compiler--which you can use from IntelliJ as well--is better. Because of the lack of some tools you are forced to use many 3rd party tools.

The bottom line is: if you don't have problems with Eclipse, then stick to it. I hated Eclipse's slowness and that's why I moved to IntelliJ.

IntelliJ has improved a lot. They now have UI visual editor, a great connection to Android SDK and at this moment I can't really think of any feature which Eclipse has and IDEA does not have. What's better, I will say again that IDEA has more features than Eclipse.

Again IntelliJ improved. With its visual UI editor for XML layouts and itself being used as the base for Google's Android Studio, its still the best IDE around.

The only flaws for Android developer are IMHO:

All this is referring to when importing projects made in Eclipse, which happens very often to anyone working on multiple Android projects. 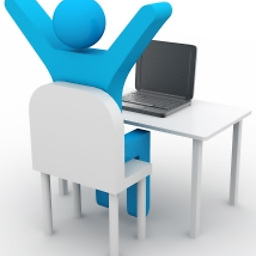