Main class is configurable in pom.xml 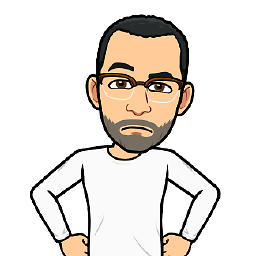 I am new in spring boot and using STS with maven build. I did all the things mentioned above but won't work for me. I noticed two problems in problem window of STS. There was a missing jar file on the path (C:\Users\UserName.m2\repository\com\jayway\jsonpath\json-path\2.2.0). I did following, the way is not strongly suggested but worked for me.

1) I deleted .m2 folder from the path location

Maven updated its dependencies and the problem is solved. 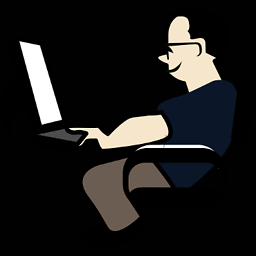 I had this same issue and tried a couple of the solutions and they didn't work. The way I solved it was easy and straight forward. 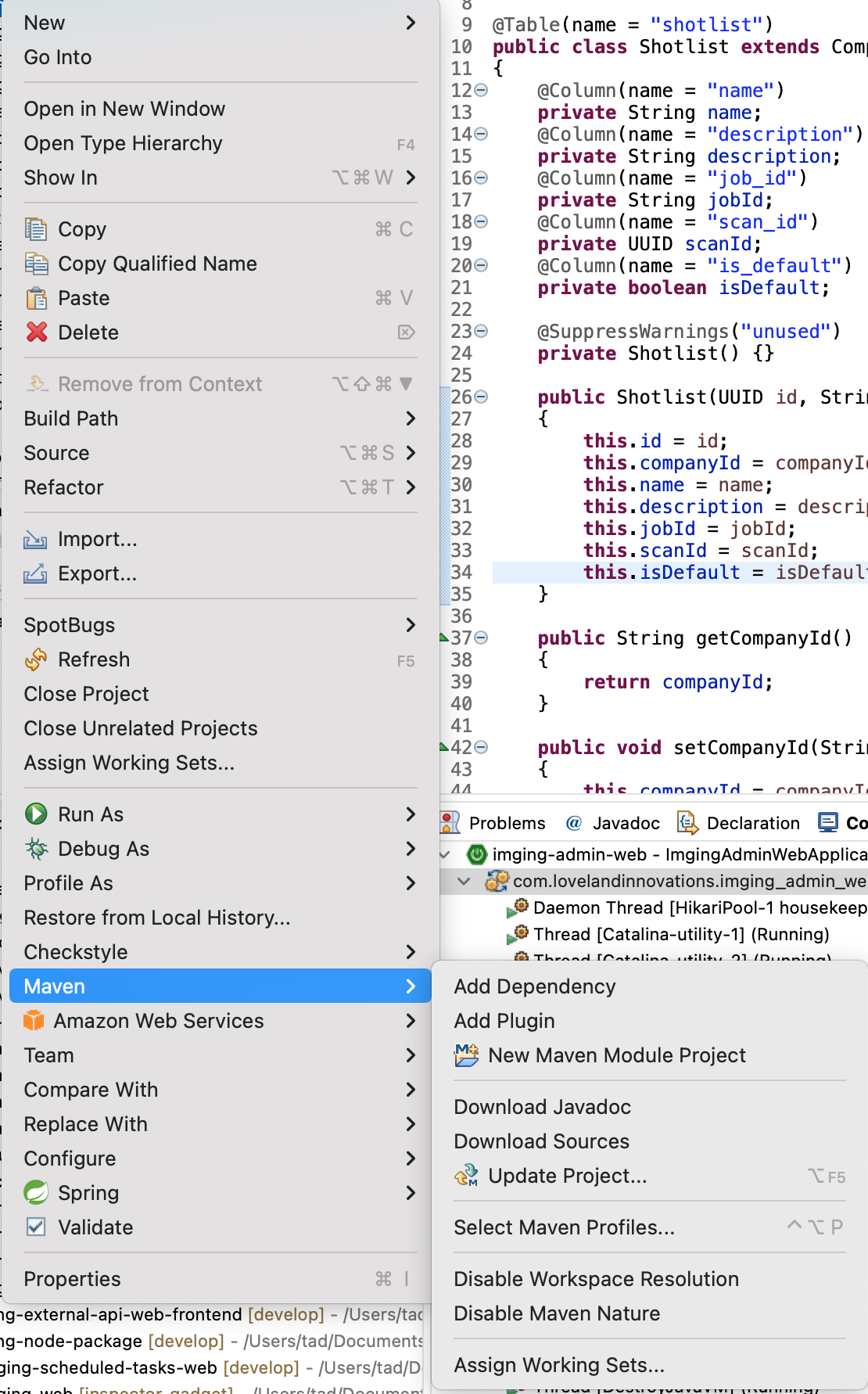 check the spring boot app you want to fix and press the OK button. 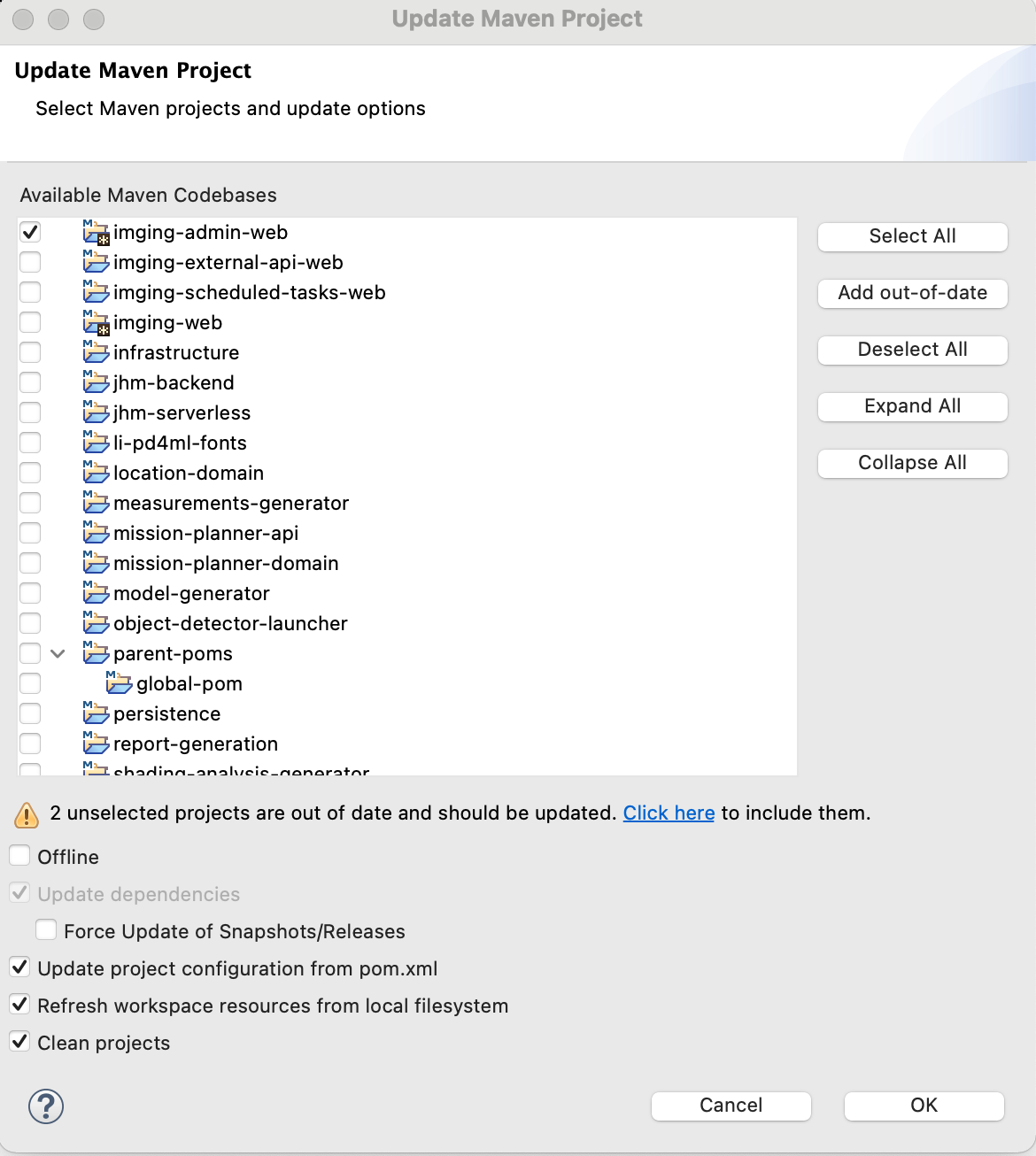 After it finishes running I was able to start the app successfully.

If you came across the

error:could not find or load main class in maven project

do this it worked for me:
Reason for the error: The reason for this error is the jar file or dependency to run a maven project is not installed correctly.

Solution for the error: Go to the project folder (eg: D:\office\OIA-service-app)
in the address bar of computer type command cmd and press enter.
In the command prompt type command mvn clean install make sure you have the internet connection.

If your project packaging type war you could not start. I was using maven assembly plugin with this configuration;

and my packaging tpe was war i got cannot find main class exception bu i changed packaging to jar it worked; 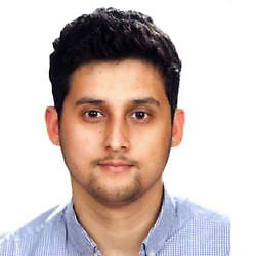 In my case the following helped:

Added the following section in pom

Ran it using maven3 and it worked

I also got this error, was not having any clue. I could see the class and jars in Target folder. I later installed Maven 3.5, switched my local repo from C drive to other drive through conf/settings.xml of Maven. It worked perfectly fine after that. I think having local repo in C drive was main issue. Even though repo was having full access. 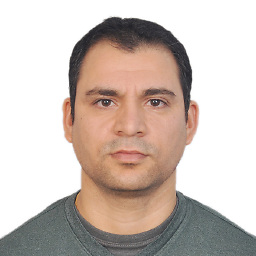 I was facing the same problem. I have deleted the target folder and run maven install, it worked. 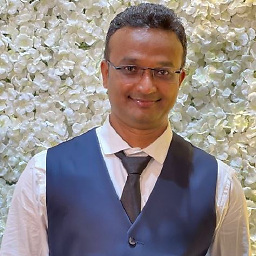 I had similar kind of problem while I was adding spring security dependency to my project , then I deleted my target folder and used maven update again . It's worked for me. 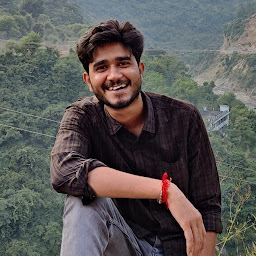 Even I faced the same issue, later I found that it happened because the maven build operation was not happening properly in my environment. Please check it in your case also.

I ran into same error, although i was using gradle build. Delegating IDE build/run actions to Gradle is solved my problem. 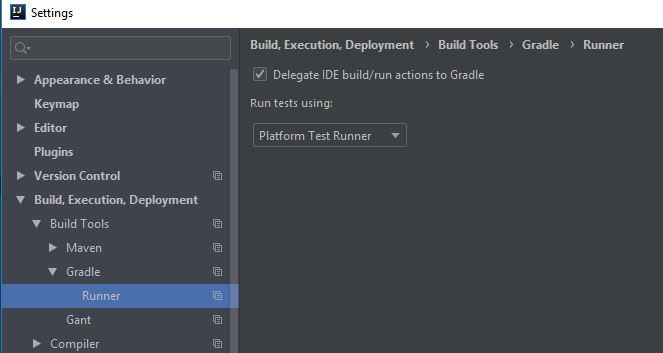 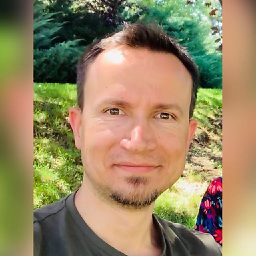 I got the same error in the "Spring Tool Suite" software.

In my case, I have Java 8 installed and I created a project of Java 11. And when I run the project I got the same error, like " can not find main class ".

Then I created a project in Java 8 and the problem resolved. 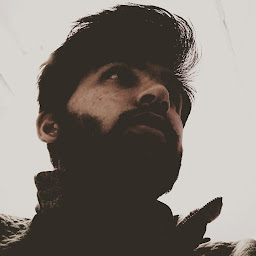 (Eclipse) Updating maven project was not working for me. What I had to do was to go in Run configurations, and in "Main" tab, in "Project" field, write the whole package name com.bla.blabla.MyMainClass (instead of just the Main class name). The error happened because I have several projects with the same name, but in different packages.

if none of above solutions work, try to replace build tag with this inside pom file : 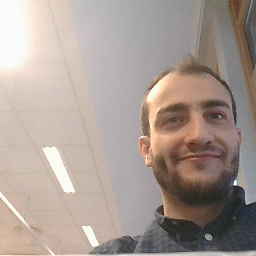 I have used spring 1.5.3.RELEASE version and given pom dependencies like

And my main class was

But still while execution of main class I was getting:

Could not find or load main class ... with my class name.

I could see that class was available in the class path and I was using STS IDE.

What I did:
I have created another mavenRepo folder and build it again and refresh my project. After that it worked and I saw that Maven Library was deleted from project class path.

Issues was while execution it was getting multiple version so it was not able to find proper class to execute my application. Other Solution listed in this page also resolves the issue but if you are doing mistake in

Hope this may resolve problem if somebody get this issue

deleting old jars from .m2 and updating maven project should be primary step. In most of the cases it resolves the issue.The reason for this issue is mostly corrupted old jars 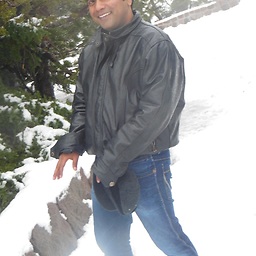 Encountered the same issue and was able to fix it by the following the steps listed below: 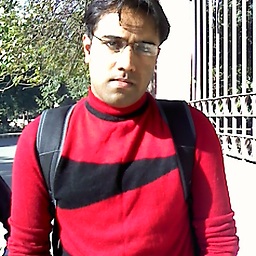 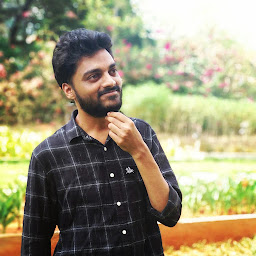 I was having the same problem just delete .m2 folder folder from your local repositry Hope it will work. 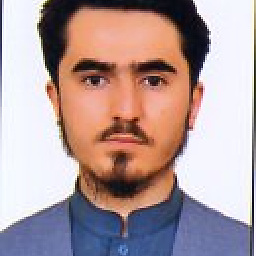 start-class doesn't work for me, I fixed it by adding build plugins to pom.xml, and executions is necessary.

There are good answers here, but maybe this one will also help somebody.

For me it happened just after i deleted .idea (with IntelliJ), and reimported the project.

then this issue started, i tried to run mvn compile (just via IDE Maven toolbar), once i fixed few compilation errors, issue disappeared

I know this is pretty late answer. But it might still help some new learners. The Following example is only for springboot with NETBEANS. I had to do the following steps:

Step 2. Right click on project -> Properties -> RUN. Make sure the Main Class field is has the correct starter class else Click browse and select from the available classes .

The solution for me was:

Then configure maven command with spring-boot:run. 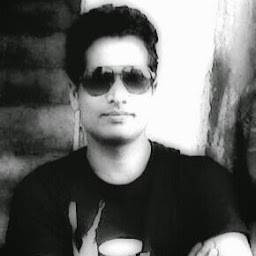 In case if someone is using Gradle for the build then fix will be by adding the following lines in build.gradle file 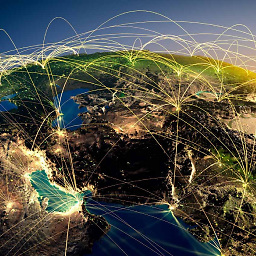 This happened to me after i updated the pom (Added some dependencies).

The following step helped me to avoid this error I tried all the above solution, but didn't worked for me. Finally was able to resolve it with a simple fix.

Save your configuration and run. 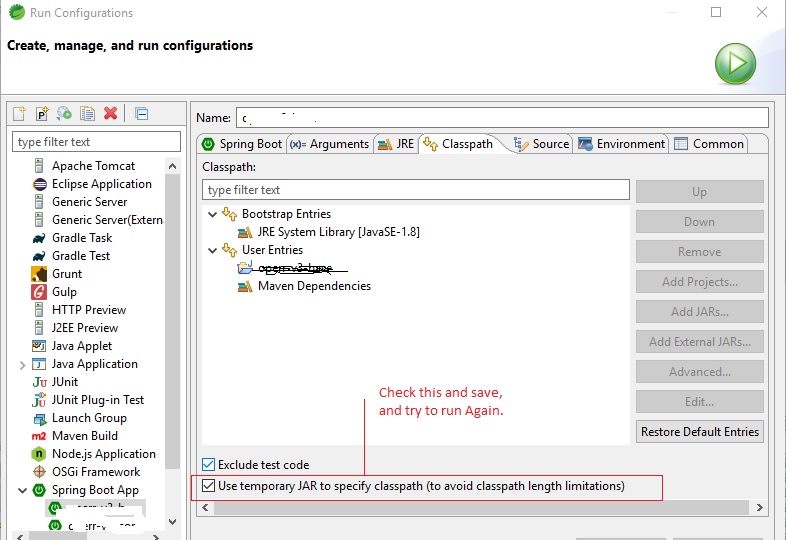 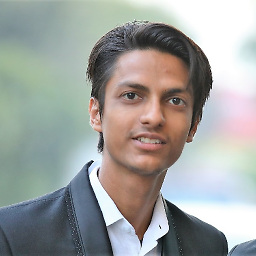 If you're using Spring Boot and the above suggestions don't work, you might want to look at the Eclipse Problems view (available at Window -> Show View -> Problems).

For example, you can get the same error (Error: Could not find or load main class groupId.Application) if one of your jar files is corrupted. Eclipse will complain that it can't find the Applications class, even though the bad jar is the root cause.

The Problems view, however, will identify the bad jar for you.

At any rate, I had to manually go to my local mvn repo (in .m2) and manually delete the corrupted jar, and update it (right click on the project in the Package Explorer), Maven --> Update Project... -> OK (assuming that the correct project is check-marked).

Have a look under "Run -> Run Configurations..." in Eclipse. You should delete the new one which you created by mistake, you should still have the existing one.

I suspect it has created a new run configuration for the "Run as Maven Test" and you are now always starting this one.

I had the same problem. Try this :

Then Re-run the project. Hope it work for you too.