Ctrl-\ will remove a block of either comment, but won't add comments.

EDIT: It's Ctrl on a PC, but on a Mac the shortcuts may all be Cmd instead. I don't have a Mac myself, so can't easily check. 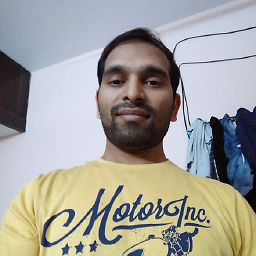 Select the text you want to Block-comment/Block-uncomment. 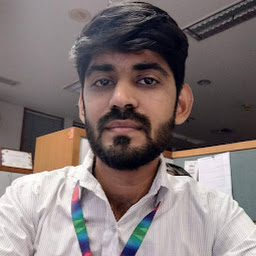 I have Mac ,I was also facing problem to comment multiple line in STS

And it was success 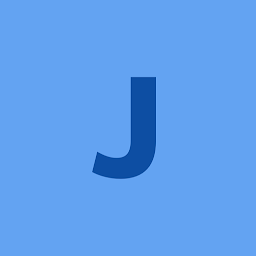 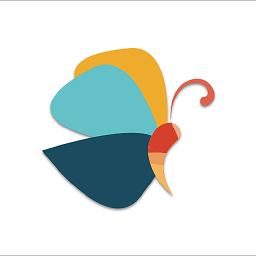 On Mac/OS X you can use ⌘ + / to comment out single lines or selected blocks. 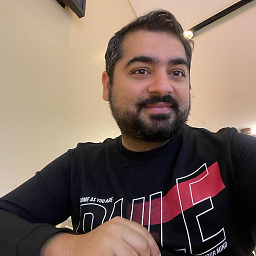 if you want comments single line then put double forward slash before code of single line manually or by pressing Ctrl +/ example: //System.Out.println("HELLO");

and for multi-line comments, Select code how much you want to comments and then press

First, select all the lines that you want to comment/uncomment then,

I hope, this will work for you!

In addition, you can change Eclipse shortcut in Windows -> Preferences -> General -> Keys 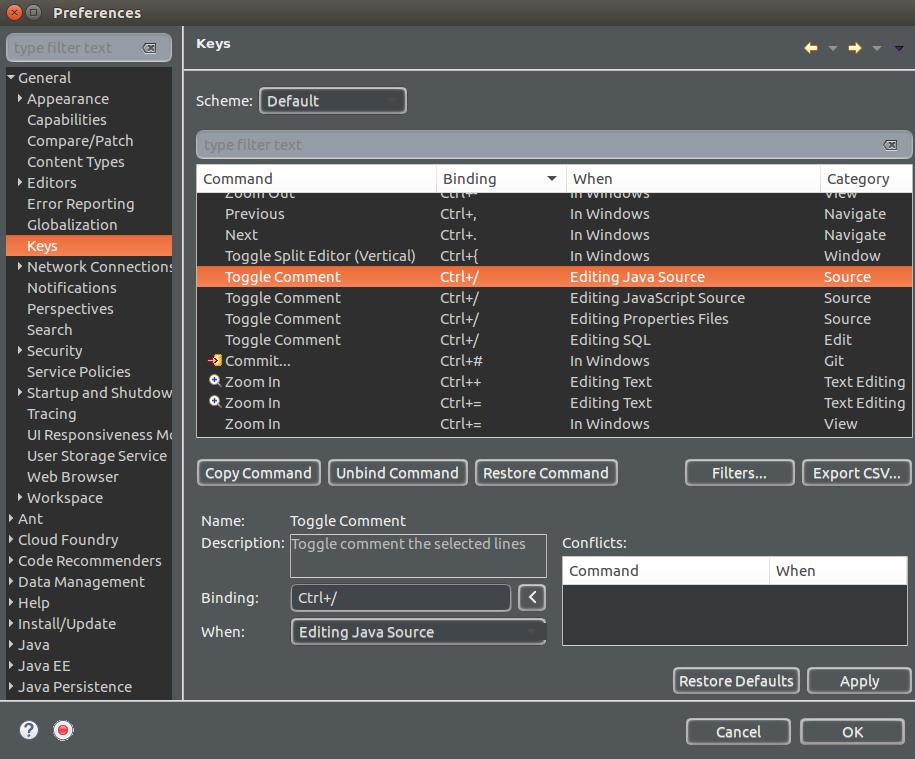 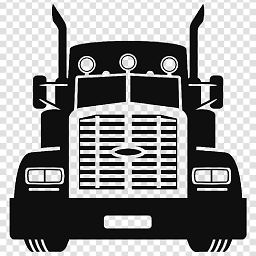 I have Eclipse IDE for Java Developers Version: Juno Service Release 2 and it is -

Every line prepended with // 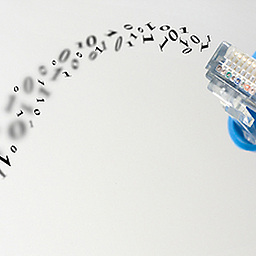 As other answers pointed out, the following shortcuts are defined by default (I'm referring to editing java source - shortcut bindings can be found in eclipse Window>Preferences, under 'General'/'Keys', search for 'comment'):

Unfortunately, these shortcuts did not work for me (on Eclipse Java EE IDE for Web Developers, version: Juno Service Release 2).

The reason, I think, is my keyboard layout (QWERTZ keyboard layout used in Germany - see here for further information), where '/' actually has to be written via 'Shift + 7'.

I therefore had to change the shortcut bindings for comments (just did it for editing java source) in the eclipse preferences (under 'General'/'Keys') as follows:

I came here looking for an answer and ended up finding it myself, thanks to the previous responses.

In my particular case, while editing PHP code on Eclipse Juno, I have found that the previous commands won't work for me. Instead of them, I should press Ctrl+ 7 (on the superior number key) to obtain the double bar comment ("//"). There's no way I can comment them with the previous mentioned key combinations. 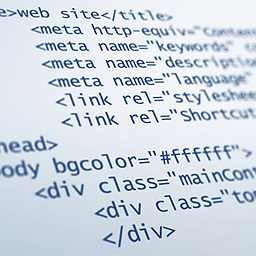 There are two possibilities:

Every line prepended with //

Note: on recent eclipse cdt, ctrl + / is used to toggle comments (and ctrl + \ has no more effect)