[Solved]-“Error occurred during initialization of VM; Could not reserve enough space for object heap” using -Xmx3G-eclipse

Probably you are trying wrong options anyways. I got a similar error with supporting error log:

Im my case, the software did not support java 8 yet(script was using old JVM arguments) but I had had java 8 by default.

One of the reason for this issue is no memory available for Tomcat to start. Try to delete the unwanted running software from windows and restart the eclipse and tomcat.

Solution is simple. No need to go deep into this issue.

If you are running on 64bit machine then follow below steps:

You can have two different Java installed but don't forgot to set path.

Please set JAVA_OPTS=-Xms256m -Xmx512m in environment variables, it should solve the issue, it worked for me.

Find out if you are using a 32bit version or 64bit version of Java. To know that use the command

The 3rd line of the output should give you if it 32bit or 64bit.

If it is 32bit uninstall and install a 64bit version.

I know that i am a bit late, but here my answer comes:

I just installed the Java online Version from Oracle(not the offline 64-Bit one).

After having added the JAVA_HOME ENV variable, it just worked!

Hope I could help :) 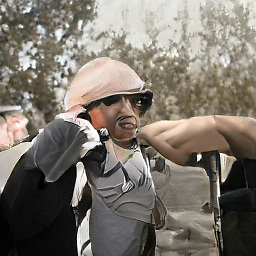 I also had the same problem while using Eclipse which was 32 bit and the JVM used by it was 64 bit. When I routed the Eclipse to 32 bit JVM then it worked 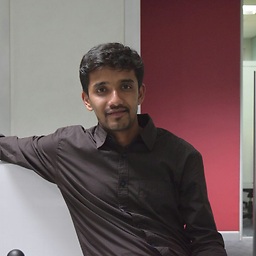 Just put # symbol in front of org.gradle.jvmargs=-Xmx1536m in gradle.properties

This is the issue of Heap size. Edit your .bat (Batch file). It might be showing Heap size 1024. Change it to 512 Then it should work.

Make sure that Eclipse is actually running the same JVM you think it's running. If you use java in your web browser ever, you likely have a 32-bit version floating around too that might be taking precedence if it installed or updated lately.

To be absolutely sure, I recommend adding these two lines to your eclipse.ini file at the top:

(As a bonus, on Windows 7, this also allows you to actually "pin the tab" which is why I had to do this for my own usage)

Second, When a new JVM starts, this sum the -Xmx property of the all JVM that are running, and check if there is enough memory left on the system to run at their own -Xmx, if is not enough then the error occurs. 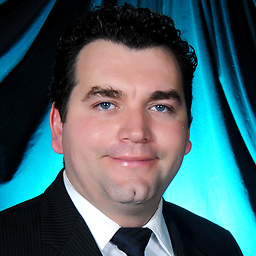 This is actually not an Eclipse-specific issue; it's a general Java-on-Windows issue. It's because of how the JVM allocates memory on Windows; it insists on allocating a contiguous chunk of memory, which often Windows can't provide, even if there are enough separate chunks to satisfy the allocation request. There are utilities that will try to help Windows "defrag" its memory, which would, in theory, help this situation; but I've not really tried them in earnest so can't speak to their effectiveness. One thing that I've heard sometimes that might help is to reboot Windows and, before starting any other apps, launch the Java app that needs the big chunk of memory. If you're lucky, Windows won't have fragmented its memory space yet and Java will get the contiguous block that is asks for.

Somewhere out on the interwebs there are more technical explanations and analyses of this issue, but I don't have any references handy. 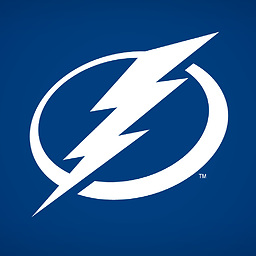 Change this to your appropriate path. 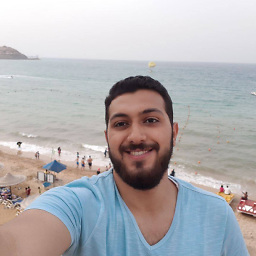 Could it be that you're using a 32-bit jvm on that machine?