You either haven't selected a CPU/ABI target in the dropdown below the target, or you haven't installed a system image. Open your SDK manager and ensure that you've installed ARM EABI v7a System Image under the Android 4.2 section.

If you are having AVD creation problems, just try to put it inside a new folder (eclipse, android sdk, avd) and then you just run it and it should work. Just open Eclipse in that folder and run as usual

Launching the AVD Manager from Visual Studio 2015 resolved this issue for me.

I had (a lot of packages) all the required packages installed but hadn't used them for some time & had issues detecting them in the SDK manager. I attempted all the solutions provided above to no avail, including running the AVD after running the monitor.bat file in 'android/sdk/tools'.

I then launched the AVD from VS in 'Tools->Android->Android Emulator Manager' and it detected both 'Google APIs Intel Atom x86' & the ARM EABI v7a system Images right off the bat!

Target is set to API Level 23.

I opened monitor.bat in android-sdks\tools and started the device manager there and I was able to create the AVD.

I actually hit on this problem a week ago. The issue had to do with not using an updated Eclipse version of the Android SDK plugin with the latest version of the SDK. It was a fun problem overall, but it disappeared as soon as I updated it.

I had even updated the AVD images and no luck. Apparently the old plugin cannot see the new image layout or something. This is for version 22.3 of the SDK.

On Kubuntu 12.04, Eclipse Kepler, ADT installed, I experienced the same symptoms. The ARM EABI v7a System Image was already installed. The way out was to run the tool from the command line, then it did not complain. I guess a restart of eclipse could have done the trick but I am not sure any more if I tried dit or not.

I had the same problem but now I got it: Check which API you are selecting and for that API version is CPU/ABI available or not. If it's available then your work is done. Select the device according to the windows supporting it.

You need to open up your SDK Manager and make sure everything is installed, especially System Image. After that will be alright!

If you have changed the SDK Path somehow it will not be able to find the SDKs you installed even though it is listing them fine.

I solved by openig Android SDK Manager and in that dialog choosing the menu Tools -> Manage AVDs. And when you open Manage AVDs directly from the toolbar of Eclipse you should Refresh to see the AVD you created.

Had the exact same trouble... loading the ARM EABI v7a System Image worked for me too. Thanks very much.

I had previously seen on the Android SDK manager that a system image with the same name (ARM EABI v7a System Image) WAS installed on my system for a more recent SDK (Android 4.2). Consequently I thought it would negate the need to install the earlier Android 2.2 SDK ARM image, but apparently not.

Another thing that tripped me up: the "Name" field must be a single word and must not have spaces!

Try to create an AVD with the monitor.bat in the tools-folder, that worked out for me! 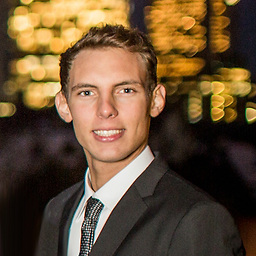 you need to avoid spaces in the AVD name. & Select the "Skin" option.

I had the same problem, although all required packages were installed. I closed down Eclipse, ran monitor.bat in the \android-sdks\tools\ folder, opened the AVD Manager from there, and I was able the create virtual devices here. 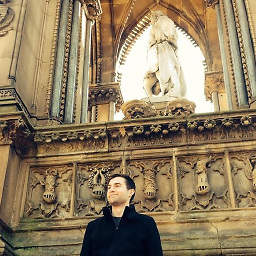 I had trouble creating an AVD. 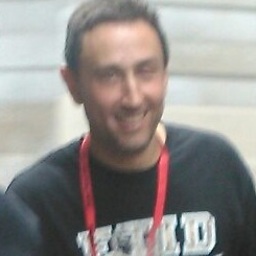