I made a plunk with the code you have there and everything works just fine. Let me explain a little of what is going on though.

D3 just created a path element and appended it to the svg element it created earlier. It gives this particular element an id of blueLine which it uses later to apply styles. It did not exist in any HTML prior to this script running. D3 created it. 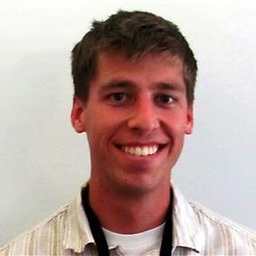