[Solved]-In D3, how to use SVG files as DOM objects with bound data and paths still exposed?-d3.js

The entire visualization became fairly large and complex; the code below captures the relevant parts as I'd used them.

A few things to note:

If anyone has better suggestions, that's great, but I can say this works.

Also, I'm always looking for tips, pointers, and suggestions for how to indent all these chained calls. Is the way I've shown here the best? I find it challenging to read d3 code sometimes because of the combination of chained calls and callback functions. (I'm in the process of adopting an async/await structure for some of my d3 work.) 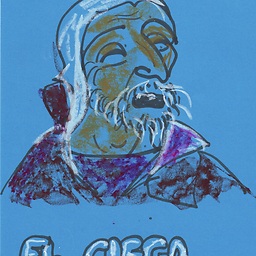