As described in a similar question, this.parentNode gives you the <g> domain tree element itself, but what you need is a D3-wrapped object that supports calls to D3-specific functions such as .attr.

Also note that this isn't defined as usual in the arrow shorthand format but points to the surrounding context, as described in MDN. 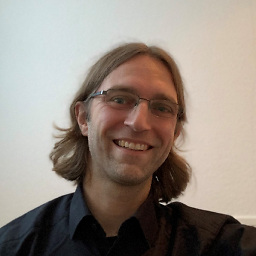