[Solved]-Using d3 in meteor on windows 8.1, how can I display a world map, zoomed in on the US, with country borders and US state borders?-d3.js

tl;dr : d3 in meteor on windows doesn't work for now, so run in ubuntu or mac

the d3 package is bad, do 'meteor add d3js:d3' instead

the meteor d3 is older, so use 'topojson.features', not 'topojson.objects'

Let me share with you how I solved this. I was running meteor on windows, which is a problem because it doesn't seem like there is a d3 (or maybe topojson) package that works on windows (d3.json doesn't seem to be able to parse the json file, gives error of 'unexpected symbol at line 1 row 1 of json file').

So, after deploying in in ubuntu with those fixes, it worked. 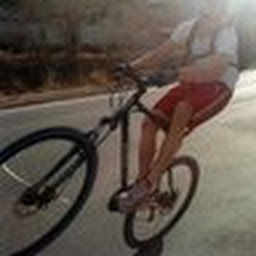 The json files are fetched by url to /data/geo/countries.topo.json. Meteor matches the / path to the /public directory.

This means the json files are available in the /public/data/geo directory, or more specifically here: https://github.com/ArroyoLabs/meetups/tree/master/d3demo/public/data/geo 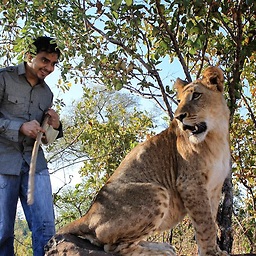