[Solved]-When a d3.behavior.zoom event is triggered programatically, how do you set inital values for translate and scale?-d3.js

I was looking for the answer to this, but it seems D3 has already evolved a couple of versions.

Although Majkl and cjds's answers helped me solve my problem, I thought it would help to leave more up to date information, since it was hard finding v5.4 examples out there, until I found Observable at least.

That is a problem with the zoom function itself. I would suggest zooming the children as opposed to the parent if that would work

So when the zoom function is run it just interpolates the variables and gives the output. As no functions have been run on this yet the __chart__ variable has not been set and causing the jerky start from (x=0, y=0, k=1).

To set the initial value of the zoom, try something like this: 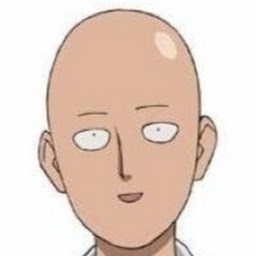