[Solved]-Javascript d3: Is there a way to programmatically stop dragging an item?-d3.js

jsfiddle example. I forked a drag example from another user, have added a working boundary in the code. Click to create a circle, then drag it over the blue box to see it working.

The concept here is to observe the x & y coordinates in d3.event while an object is being dragged, then trigger the 'stop' event one of two ways as shown below. The drawback is that until the drag event receives a mouseUp, it throws an error while the mouse is still being held down.

The boundary here is based on one variable - x location, but can be extended to be based on the surface area of a shape.

Drag is being used as the namespace for this event, an event for which D3 creates a dispatcher object (see the D3 library code). That can be accessed by calling the event name (for example)

Or if you want to use JQuery then a trigger can be applied using:

Attaching a mouseover event to a 'boundary box' doesn't work as the object being dragged would be between the mouse and the box. Maybe there is a workaround there also. I have included another smaller red box (open the console to see this not working). 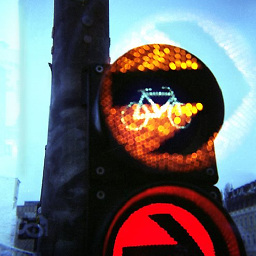